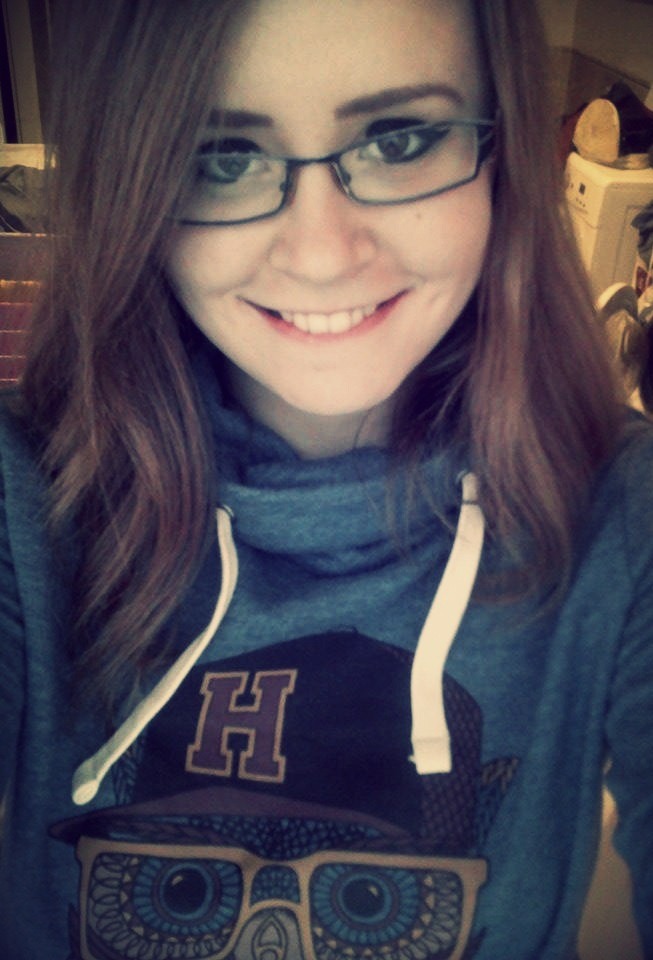 Hey all!^^ Well, I’m a 19 years old girl called Anna from a small European country that is famous for hungry people..yeah you guessed right, I’m Hungarian.:3 I currently live in Denmark with my Dutch boyfriend since we both go to school here, but we plan on moving to the Netherlands after we are done with our bachelors. I study Language and International Studies (English) and I plan on becoming an interpreter/translator or ambassador someday.c:

Random fact: I’m actually ¼ German but I’m the only person in my family that actually speaks German.

I am looking for people from any gender around 16-24 or so. 🙂 I would love to exchange snail mail and even small packages after we got to know each other a bit. I’d be glad to write with people from Scandinavia, the Netherlands or Germany, but tbh everyone is welcome^^

If you’re interested,please contact me on tumblr:
ohtheforelsket.tumblr.com
or in e-mail:
sallai.anna @ gmail. com

Hope to hear from you soon:3